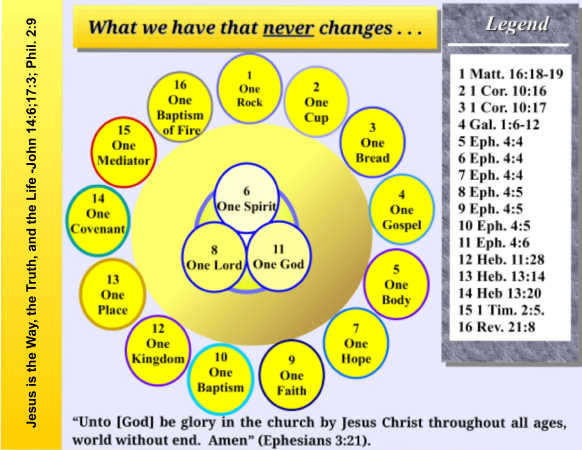 The kingdom that was near is now here!

From John, the Baptist's Matthew 3:2 announcement of the imminent coming of the kingdom of God to its arrival at the seventh trumpet in Revelation 11:15 the New Testament repeatedly declared that this spiritual reality was soon to come. Two thousand years later we can look back in astonishment at what God did and what he intended firm and sure and stable. This website aims to explore, study, and discuss the meaning and implications of not only an early arrival of the kingdom of God but also the validity of the earliest Christians's expectation of the return of our Lord as it was expected to be fulfilled in the very last century of the Second Jewish Commonwealth, the social world of the Apostles.

Your participation, prayers, and support of this work help us to continue to provide you with cutting-edge research that thinks outside of the box while at the same time informing you of the certainty of the claims of our Blessed Lord whose Cross, death, burial, resurrection, ascension and return confirm his prophecies, commandments, and provisions for us.

By these infallible proofs, we comprehend that he will never let us be confounded, disappointed, or invalidated in our spiritual lives or our heavenly hopes.