The Rise of Christianity and the Revolt Against the Romans

In the course of our expedition through the Gospel According to Matthew, we have noticed many themes and continuities that place Jesus' message consistently within το δεύτερο Εβραϊκή Κοινοπολιτεία and not the twentieth or twenty-first century or the end of time. Nowhere will the disparity between the real truth of Matthew's eye-witness testimony show a more stark contrast to the traditional rhetoric of futurism than in the twenty-fourth chapter of Matthew. This chapter is an organic nexus; this chapter is, importantly, a natural zenith or culmination of all apoclayptic themes that issued forth from the time that John that Baptist started preaching to this, the eve of our Lord's Passion.  Now, this chapter, if its interpretation is kept in isolation, severely deprives the Bible student of its depth, character and meaning and verity.

Because the Olivet Discourse is not only the lynch-pin in the true apocalyptic but of every erroneous view of prophecy today as well, I will be calling attention to the teachings of Charles T.Russell, E.W. Bullinger, C.I. Scofield, and Hal Lindsey.1 Why do we need to bring the ideas of these people up? Not for jest or for ridicule but because underneath their superficial claims there is an abundance of fascinating research that points to a serious and substantive treasure-trove of "mysteries of the kingdom of God." What lies beneath can spark in any serious Christian an insatiable desire to grow in grace and in the knowledge of our Lord Jesus Christ. One can discover through the strangest coincidences and Acts of God that Jesus ensured that Christianity survived through perils and dangers and astonishing odds.2

Finally, because the Olivet Discourse is a "square one" starting point for so many contrasting views, it is the repository of vast quantities of insupportable interpolations. These interpolations are not "valid interpretations." And faithful and true exegesis of these texts gives the context the time of day. Superficial interpretations unwittingly mislead millions of Christians to believe in a fearful possibility of a one-world government.3

Additionally, a text describing the destruction of Jerusalem, in the hands of amateurs, is made to predict a fallacious meaning of European political unity.  Out of these texts, others jump to wrong conclusions about the founding of the present-day Israeli State. There is also trepidation and dismay over the possibility of a unified world Christian unity and attitudes which are adverse to having a genuine concern for the Palestinian people and their problems.4

Part IV of this series ended with the Lord leveling grave charges against the Second Temple establishment, and he did so within the framework of seven woes.

The Legacy of Byzantine Christianity

The Real Face of Jesus From the Shroud of Turin 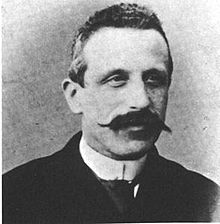 History of the Holy Mandylion 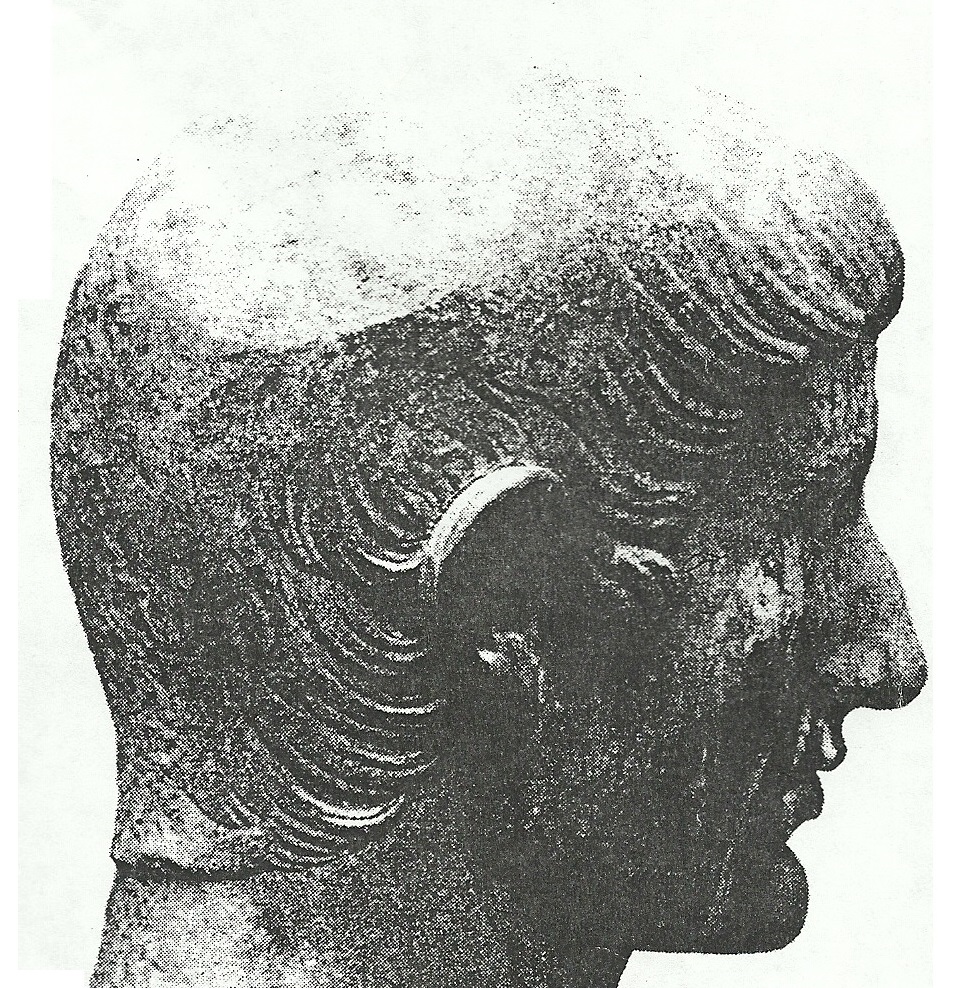