Courage the Backbone of Leadership

The Young, Restless, No Longer Reformed 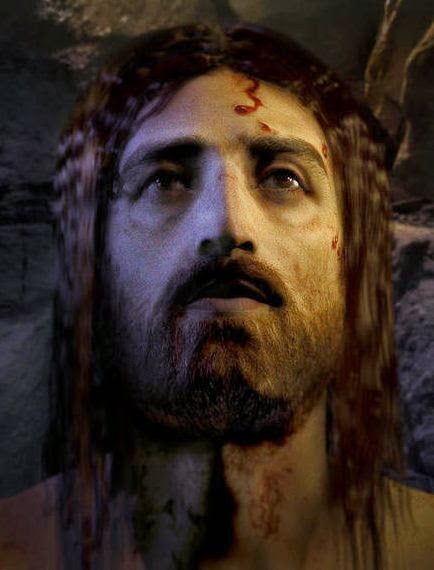 Three times in the gospel of Matthew, the writer recorded where certain disciples of Jesus were instructed to meet the Lord in Galilee after His resurrection. During the Passover meal that Jesus ate the night of His betrayal, He informed His disciples, saying, “After I have been raised, I will go before you to Galilee” (Matthew 26:32). Three days later, on the day of Jesus’ resurrection when Mary Magdalene and the other women came to the empty tomb of Jesus, Matthew recorded how an angel told them to notify the disciples of Jesus’ resurrection, and to tell them exactly the same thing they were told three days earlier: “He is going before you into Galilee; there you will see Him” (28:7). Then, only three verses later, as the women were on their way to inform the disciples of Jesus’ resurrection and the message given to them by the angel, Matthew recorded how Jesus appeared to them and said: “Rejoice!… Do not be afraid. Go and tell My brethren to go to Galilee, and there they will see Me” (28:9-10). Sometime thereafter, “the eleven disciples went away into Galilee, to the mountain which Jesus had appointed for them,” and “worshipped Him” (28:16).

The Historical Case for Paul

Was Paul a True Apostle of God?