Jewish Believers in the Son of God

The Divine Messiah Through Jewish Eyes 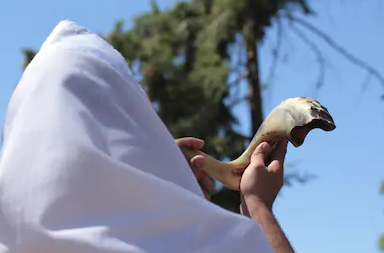 The rise of Christianity has occupied such a prominent place in the study of the history of religions that it has dwarfed an interrelated and perhaps more important question: the manner in which Judaism and Christianity separated from each other and came to conceive of each other as "the other." How did it come to be that Christians saw the Jews and Judaism as alien and different, and then as a religion to be superseded and a people to be blamed for the sin of deicide? How did it happen that Judaism came to see Christianity, which had originated as a Jewish sectarian movement, as another religion and its adherents as non-Jews – members of another ethos? To be sure, this process was closely connected to historical developments and evolutions in both Judaism and Christianity. But it was fateful in setting the stage for Christian anti-Judaism and our understanding of it as crucial for Jewish-Christian relations in the modern world. This complex process can only be properly understood by beginning to sketch aspects of the background of the Jewish-Christian schism, examining the evidence we have for the separation and then observing its results in Late Antiquity.